The Games Ain’t What They Used to Be

This was a recent post from CrossFit LA, I was just wondering what you guys thought of it?

By Becca Borawski via CrossFit LA

What do you think your odds are of becoming an NFL player? If you started training right now – given your family, work, hobbies, and existing schedule – do you think you could be in the NFL? What about the NBA? The Olympics? No?

So, why do you think you’re going to the CrossFit Games? Now, maybe there are a few of you who have a genuine shot. Maybe you, like the top finishers in the Games, are a former Division I athlete, a former gymnast, a former track and field star. Or maybe you’re twelve and you’ve got ten years to prepare for this thing. Either way, you better be a genetic outlier, because that’s who wins the Games these days.

The Games ain’t what they used to be. I remember looking at the scores after the first year the competition was held and thinking, ‘I should have gone. I could have ranked really high.’ Well that wasn’t because I was so great. It was because the Games were just about who showed up, there was no money involved, and nobody had heard of CrossFit. I mean, heck – I made the Games on the team one year, and I’m not elite by any means.

That’s not the situation now. CrossFit Games athletes are on par with professional athletes. Even if you don’t believe that, the Games are easily at the same level as strongman competitions and a lot of extreme sports. Do you think you could be competitive in any of those in the next couple years?

And I’m not saying this to be Debbie-Downer. I’m saying this to suggest you take the perspective on the Games that you take on other sports. You can love the NBA and play in your local tournament like a mo-fo and never get mad at yourself for not being a superstar. You can play in a local hockey league. You can finish who’s know where in a 10K. And you’re happy with all these things. Maybe even proud of all these things. So what would it look like if you set a similarly appropriate goal in CrossFit? 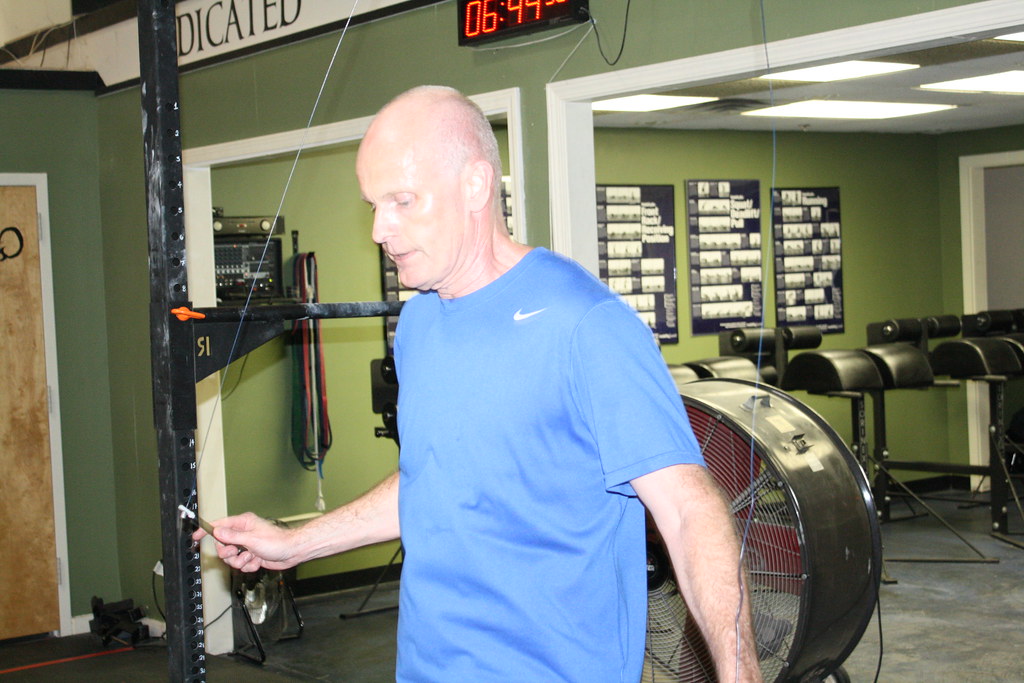