Michael began his martial arts training in 1989.  His background includes Taekwondo, Jiujitsu, Muay Thai, and Kali.  He began teaching Taekwondo in 1992 and started his own program at the age of 15.  He began training in Muay Thai and Jiujitsu as a teenager and after a tragic car jacking left him injured and unable to train for a few months, he began questioning his own training.  ‘I’m not sure I could have done anything different, but I was not mentally prepared to deal with that situation.’  He started searching for something that was designed for self-defense and found Krav Maga in the Spring of 2004. ‘I knew it was for me when I saw the students training in normal clothes and shoes.’  After training for just a few short months he traveled to the National Training Center in Los Angeles, CA to begin his instructor training.  He began teaching at Mid-South Krav Maga that year and eventually became the center’s lead instructor.  In 2010 he decided to open his own school in Desoto County after being approached by several of his students who were having trouble making the drive to Memphis.  In August of 2012 Mike earned the prestigious rank of Instructor Black Belt under John Whitman, 5th Degree Back Belt and founder of Krav Maga Alliance. In the Winter of 2012, with the help of his staff, Mike expanded the sucessful Krav Maga Desoto to Oakland, TN and East Memphis.  In spite of a very busy schedule Mike still finds time for his own training and currently cross trains in Jiujitsu, Wrestling, and  Taekwondo. Though follically challenged he has found that what little hair he can grow can be used as a lethal velcro-like weapon during grappling.

Sara began training in martial arts in 1996.  Her background includes Shotokan Karate, Chinese Kenpo, Kung Fu, Judo, Jiujitsu, and Kali. She found Krav Maga in 2007 and began her instructor route in 2009. Sara holds a level 2 Krav Maga Alliance instructor certification in which she passed with honors. She is an avid Crossfitter, published author, amateur MMA fighter, and mother. In 2012 Sara was excited to have one of her articles published in the CrossFit Journal. Later in 2012 Sara received her Jiujitsu Blue Belt Under Chip Baldine. She currently teaches a kickboxing program in Memphis and teaches at all three KMD location.  She is currently studying sports nutrition and assisting fighters with their weight cuts.   You will usually see Sara in her free time practicing Jiujitsu, Crossfitting, and occasionally eating chocolate… Lots of chocolate. 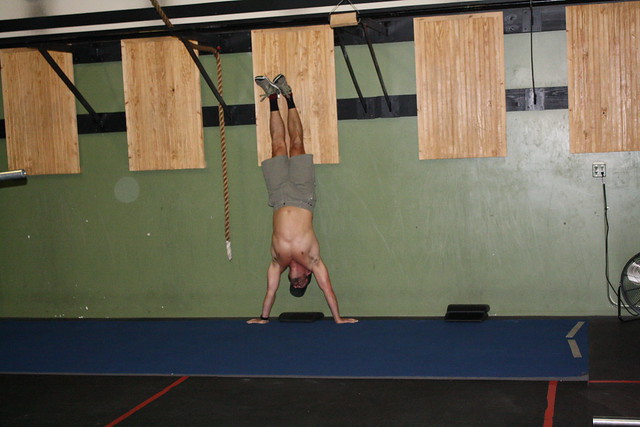