It’s a little known fact that you do not have to run all the time and put in miles and miles on the pavement in order to finish a long run. ?When I say long run I am talking about anything from a 5K to a marathon. ?Usually running an Ultra Marathon 50k, 50 miler or more requires a bit more running, but it still doesn’t require as much as some would have you believe.

Did you know that the sport that causes the most injuries in the US is actually running? ?There are tons of programs out there that cause people to pound out hours and hours on the pavement which leads to things as fun as; shin splints, IT band syndrome, low back problems, knee problems, ankle/ foot problems, and stress fractures just to name a few. ?With all those things being common place, it’s a wonder why people run at all. ?It’s my belief that people run for two reasons. ?One, they feel like it’ll make them fit, and two, they feel accomplished when finished.

I’m not a great beat around the bush type person, so I’m going to shoot you straight. ?Before I do, I’m going to preface it with, I mean no insult to runners everywhere. ?I think running is a great activity, but I do not think it’s the end all be all. ?Here’s the deal, if you are fairly fit, you can run if you want to, but only running will not make you fit. ?I’ve written in great detail about this before, so I will spare that argument here.

What I will touch on though is the idea of running less, and increasing performance. ?Brian Mackenzie and those guys at CrossFit Endurance have been teaching it for years. ?It begins with CrossFit. ?CrossFit will give you a broad generalized fitness base. ?Then we progress into what is known as POSE running. ?This running technique is designed to cause less injuries, be more efficient, and effective, and make you faster! ?What’s not to love? ?Lastly, the key lies within the run programming. ?Programming out CrossFit style high intensity runs will take less time on the pavement but increase lung capacity as well as running economy. ?Translation? ?You can run faster for longer.

I worked with the CrossFit Endurance guys a couple of years ago, and put the programming to the test. ?I did just CrossFit training and practiced my POSE running and ran a 50K. ?The furthest I ran before that point was 14 miles. ?Then I did a little bit more run programming coupled with our CrossFit Bartlett programming and I ran a 50 miler. ?It was painful, but I did it. ?Then I didn’t do much running outside of CFB workouts and I ran the St. Jude marathon. ?Of course my goal wasn’t to win any of these races, my goal was to just finish respectively, but I was able to do that. ?If my goal was to win, I would’ve done more CrossFit Endurance type running and would’ve increased my performance. ?Recently, I programmed running for one our members ( a veteran marathoner) and despite fighting me tooth and nail, she followed the program. ?She just PR’d her marathon this weekend by 26 minutes!

This stuff works ladies and gentleman! ?If you want to give it a try, I will be teaching a running endurance course beginning October 20th. ?This course will be 4 weeks long of classroom instruction, video analysis, and hands on teaching and drills, complete with programming. ?For a bonus, if you want to run the St. Jude marathon, I will program out for you, your runs up to the race! Cost will be $99 for members, and $125 for non members. ?Whether you want to run long distances or just decrease your 400m run, you will not be disappointed with this course! ? 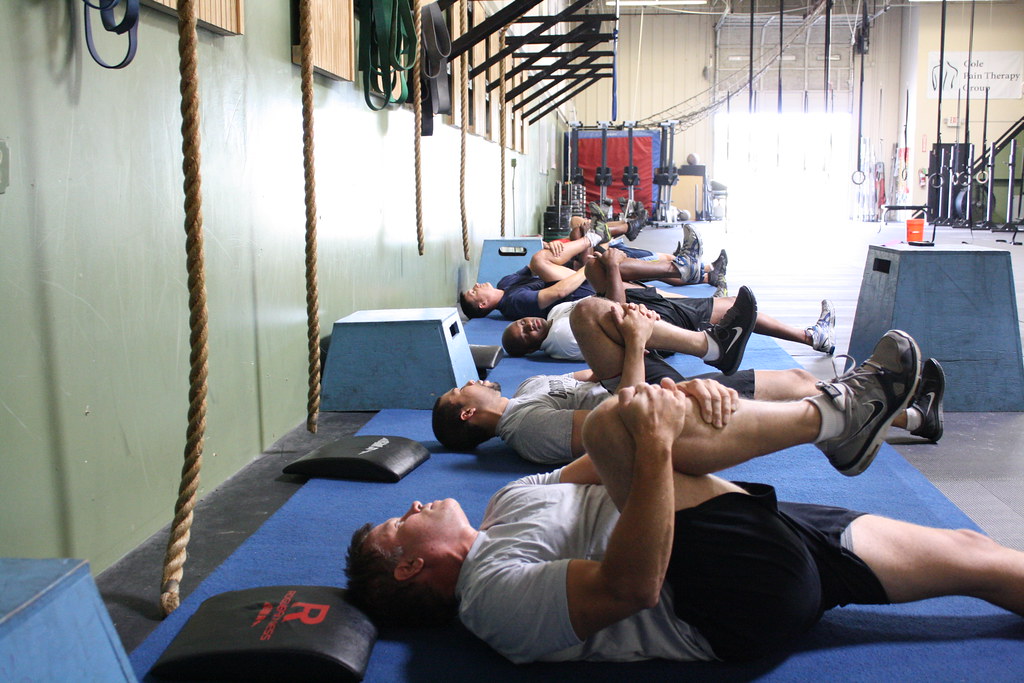