We just finished a heavy lifting cycle and PR testing.  Normally, for the past 8 years, we have done levels testing.  Testing certain levels that we invented to give people something to work towards and take a de-load week from lifting heavy.

Well, the people have spoken, and apparently the general consensus is that most people dislike levels testing.  Instead of doing something that a majority of people do not like, we have decided to listen to your feedback and do something new.

This week will still be a de-load week, but instead of levels testing, we are going to do mini skills clinics and take a little bit longer then normal teaching a skill that we don’t normally have time to delve into deeply.

Monday’s skill session will be on rowing, and we will work diligently on improving everyone’s rowing technique.  I think you guys are going to enjoy this week, so make sure you come and get your education on.

Have a great de-load week! 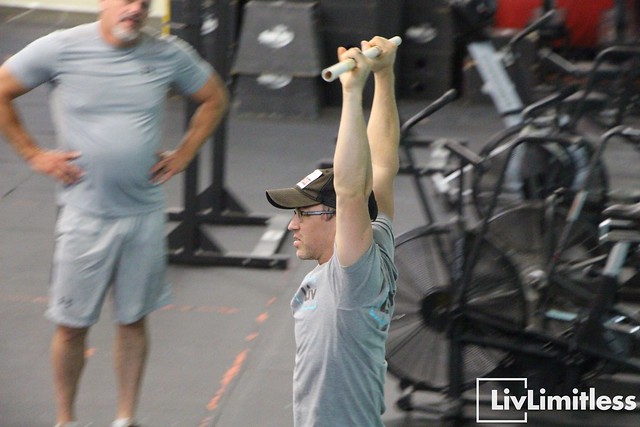