Tomorrow is the 4th of July where we celebrate our independence.  Freedom and independence was not given, it was fought for and it has been defended from evil many times over.  I think sometimes we forget that there are people in this world and in other countries that want to kill us just for being American.  They want to destroy the republic we hold dear.  The place that we have a constitution and rights.

Many people have forgotten what freedom costs, there have been military killed in action defending our freedom.  Many threats that have been eliminated behind the scenes without us even knowing about it.  We have many flaws and issues within this country that we need to improve upon, no doubt, but we also have many freedoms that have been established and fought for since the 1776.

Don’t forget, we have military at war right now and have been for the last 20 years.  On this day, when you’re celebrating with your family, let’s take a second to give thanks for those who have sacrificed both living and deceased so that we can continue to live our lives in the freedoms we’ve been afforded.

We do a hero workout on July 4th in honor of military that have been killed in action.  Here is the story of the ‘Weston’ workout that we will be partaking in…

Drug Enforcement Administration Special Agent Michael E. Weston was killed on October 26, 2009, when the U.S. military helicopter he was in crashed while returning from a joint counternarcotics mission in Western Afghanistan. Special Agent Weston was assigned to the Kabul Country Office in Kabul, Afghanistan. He was 37 years old at the time of his death.

Special Agent Weston served in the United States Navy and Marine Corps in a variety of capacities, including as a Special Assistant United States Attorney and a Squad Leader. He was stationed at Camp Pendleton and served in deployments to Iraq, Norway, the Panama Canal and various other locations, where he earned numerous awards. Special Agent Weston joined DEA in January 2004 and was assigned to the Washington Field Division, Richmond District Office where he worked until volunteering to join the Kabul Country Office in August 2009.

In addition to his wife, Cynthia Tidler, Special Agent Weston was survived by his mother, Judy Zarit; his father, Steven Weston; and his brother, Thomas 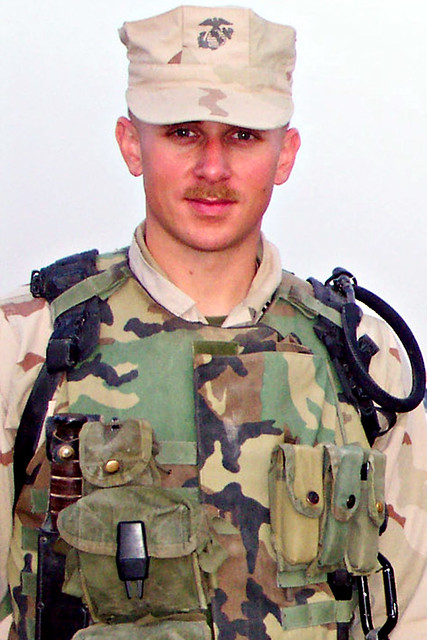