Ladies and Gentleman, it’s with great pleasure that I introduce, the one, the only, Lucy Grace Emmons!!!

July 10th, I opened the gym that morning, so I was up at 4:00AM that morning.  I worked all day, came home and did the family thing, and later on that night Krystal began to go into labor.  She wasn’t entirely convinced she was in labor, but after measuring consistent contractions we decided to quickly pack our bags. (We had planned on packing the bags that weekend just in case but Lucy had other plans).

It’s safe to say, we were not quite ready at this moment for the baby to come.  On the way to the hospital, we were talking about how we don’t even have a boy named settled on.  It was crazy to say the least.

After throwing everything in the bags, we went to the hospital.  By the time we got there, Krystal’s contractions were consistent and 2 mins apart.  When we got into the waiting room, they told us that they were very busy tonight, and they would do everything they could to keep us from having the baby in the waiting room.  WTH?

Once I got in the room, it was like controlled chaos.  Nurses and doctors everywhere, asking questions, sticking IV’s etc.  They missed and blew veins 4 times on Krystal, so that was no fun.

By the time they got us back, and got her situated, it was almost to late to get an epidural in, but they managed to get her enough to help before it was time to push.

Once the pushing began, it took Krystal 4 pushes and at 4:15AM baby Lucy was born.  By this time it had been 24 hours since I last slept.  Crazy day for sure.

When she first came out, she wasn’t crying, but didn’t look discolored.  It was still concerning, they rushed her over to the table and sucked a lot of fluid out of her lungs, then she began to cry some.  As soon as that happened, Krystal had some issues with post delivery, so they immediately had to work on her.  The issue resolved and everything seemed fine.

Then the nurses said that Lucy was holding her breath, so they had to take her to observe her, so we didn’t get to hold her much for the first couple of hours.

Once everything settled down, everyone both mom and baby ended up being great, and we got to hold our little Lucy Grace.  We are so excited to greet our new family edition and can’t wait for everyone to meet her.

Here are some pics of the last few days… 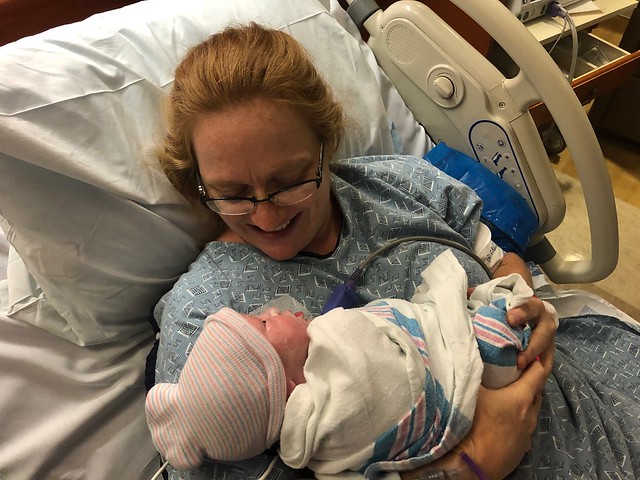 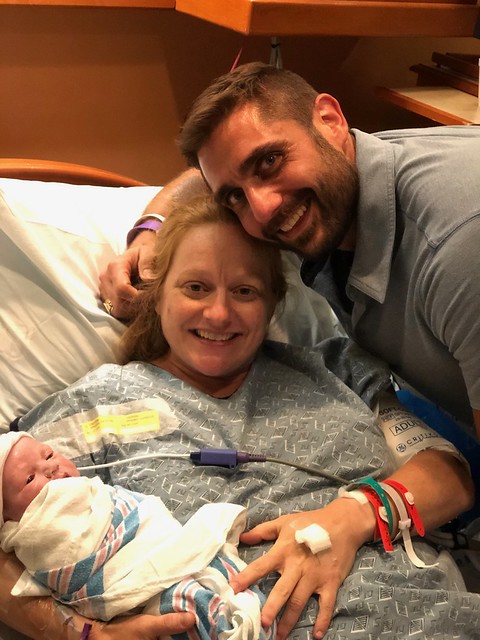 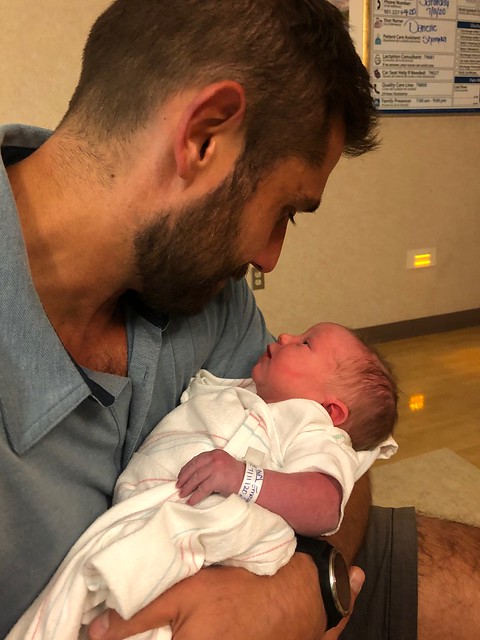 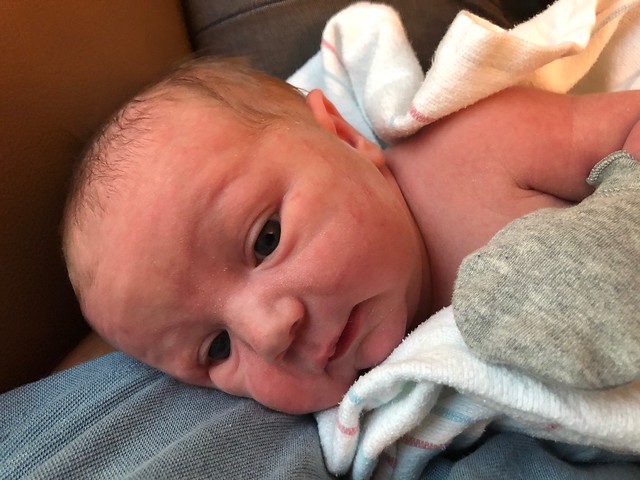 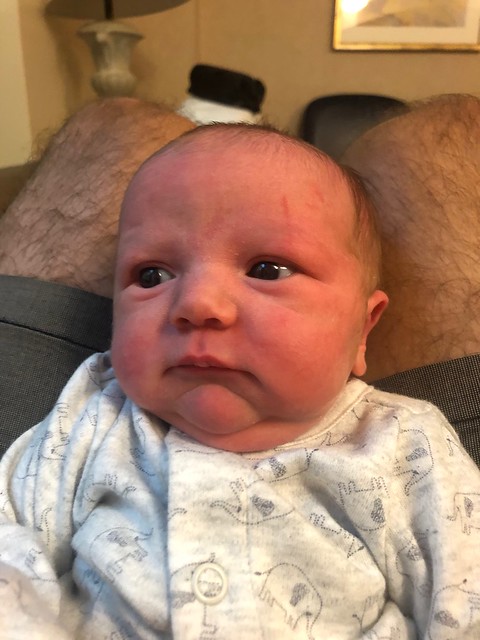 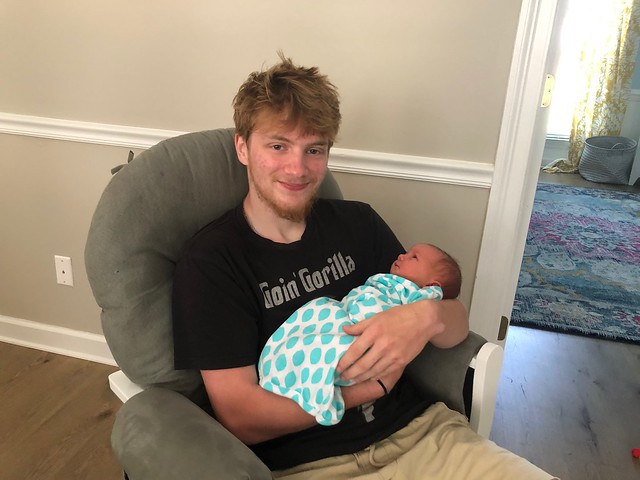 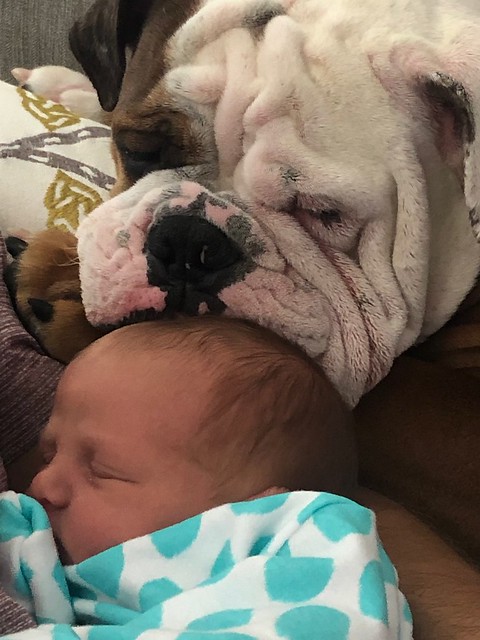 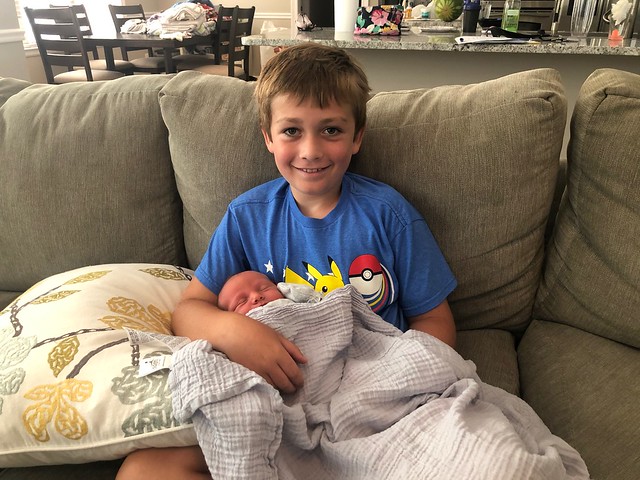 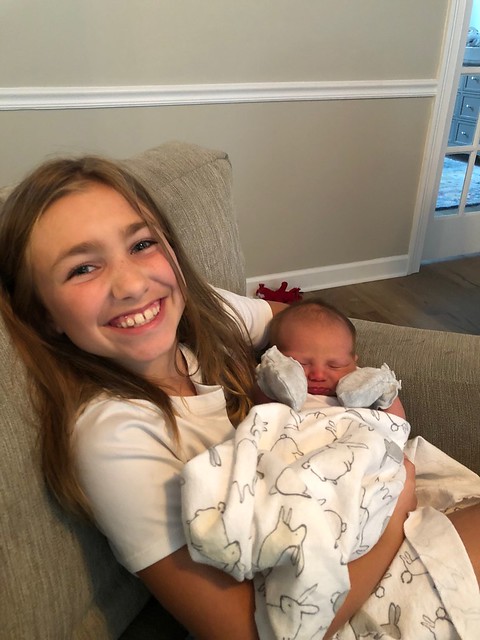