I’ve posted this before on October 26th of last year, but I like this idea and I think this blog is worth reposting:

I had the privilege to hear Hal Elrod, author of The Miracle Morning, speak at a key note presentation while in California.

The talk was phenomenal, and I’m going to write a few blogs on some of the great insights he gave in his talks.  One of the things that stuck with me the most from his talk was his 5 minute rule.

To explain the significance of this rule I need to give a little back ground….

If you don’t know Hal’s story, I will give you a quick synopsis.  He was in a major car accident that included, compound fractures of his femur, and humerus, pelvic fractures, skull fractures, eye socket fractures, permanent brain damage, and literally bled out and was flat line for 6 minutes on the way to the hospital.

By some miracle he survived and was recovering in the hospital.  The doctors told him he may never walk again, and they didn’t know how much of his brain would recover.  While he was in recovery in the hospital he was chipper and happy.  So much so, that the doctors were concerned that he was bottling up all his emotions, and they were worried he’d explode or go into some serious depression etc.  So they spoke with his parents about their concerns and urged his parents to find out what he was ‘really thinking.’  When they spoke with him his response was, ‘I’m fine, I’m going by the 5 minute rule.’

He was a cutco knife cutlery sales person and in their training he was taught the 5 minute rule.  Whenever anything bad happens to you, set a clock for 5 minutes.  You can cuss, scream, kick things, do anything you want to feel the emotions, then at the end of 5 minutes let it go.  You see, there’s nothing else you can do about it, and dwelling over it just causes more issues.

So as crazy as it sounds, he didn’t know if he’d walk again, he didn’t know how his brain damage would affect him, he had all these unknowns, and he set his clock for 5 minutes, felt the emotions, and moved on.

To me that’s amazing.  Imagine what our world would be like if we lived by the 5 minute rule.  How could this apply in your life? 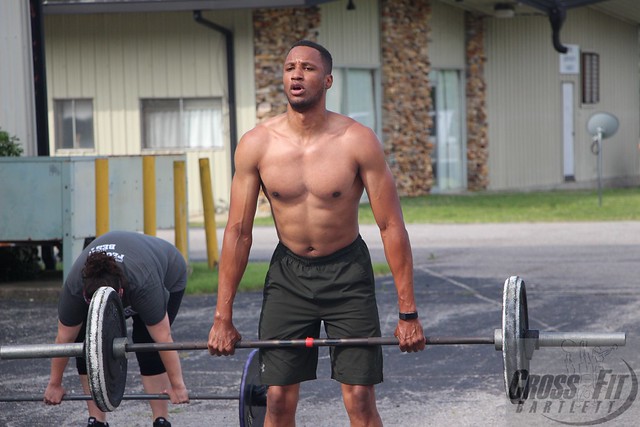