‘The tiny cost of failure is dwarfed by the huge cost of not trying.’

I believe this is a major cause of health problems in the US.

I’ve written about self imposed constraints, but today I’m taking it a bit further…..

Our Ego and fear of failure is causing us to stop from doing amazing things.

Many people sit at home on their couch, they complain that they are unhealthy and want to get into better shape, but when afforded the opportunity they don’t.

I believe in many cases it’s because they’re scared to fail, or they’ve tried and failed before.

One of the keys to overcoming that fear is finding a support system that will not let you fail, or will at least support your efforts.  That’s what we try to do in our program.

We offer support and guidance to do our best to set yourself up for success.

I also think that this quote applies to people who are in the gym as well.

The key to overcoming this is realizing two things.

1) It’s ok if you do fail, as long as you fail correctly you’ll be fine and no harm will be done.  Then you will truly know your limits.

2) If you have coaches and mentors trust their judgement.  If a coach tells you to put a little bit more weight on the bar, believe that you can do it, and you’ll probably achieve it.

Bottom line, don’t be afraid to fail.  Most of the great things in life come after great failure.

Most billionaires have failed man times before hitting it big.

Here are a few examples…

– Steve Jobs was kicked out of Apple before he came back and changed the world.

– Sir Richard Branson, was dyslexic and failed was told by his teachers he’d never amount to anything.

– Mark Cuban had a failed powdered milk business among other things.

Failure is critical for success. 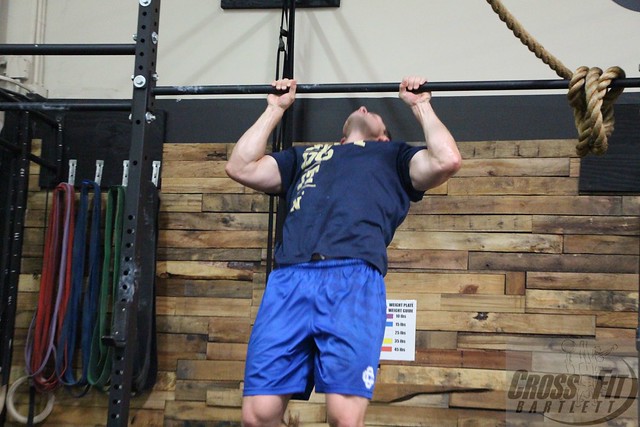