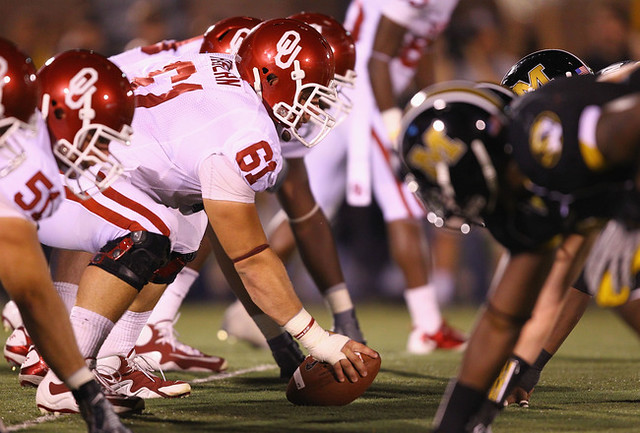 I LOVE football!  As many of you know, I worked in college football for a couple of years with Texas A & M and the University of Oklahoma.  When I was at OU we won back to back conference championships.  It was awesome to be a part of a championship calibre team.  Anyone who has ever worked in team sports especially high calibre team sports knows that one person can not win a championship.  If you are at a high school one star kid can help push a team over the edge, but in higher level athletics everyone is involved in the championship.

Usually the quarterback gets most of the attention and accolades.  Of course it’s an important position, they have to read the defense and drive at the helm of the offense. Today I want to talk about the people who don’t get all the hype or accolades.

In fact, most people can’t even name the guys that play these positions on their team, but I would argue that they are the most important players on the team.  Those people are the offensive line.  They have lots of nick names in football, ‘the big uglies,’  ‘the hogs,’ the list goes on and on and none of them are flattering.

Why are these guys so important you say?  If you don’t know anything about football then let me clue you in.  When the ball is snapped, the quarter back has these guys called the defensive line running at him.  Their entire job is to contain the run and in the words of one of my favorite football movies (the program), ‘hit the quarterback so hard his momma feels it.’  Depending on the defensive play being ran, they also may have a couple of line backers and possibly some safeties all trying to smash the QB or Running back or anyone with a ball.

With a bad O-line, the play would go nowhere.  In fact, the play would probably go backwards for a sack.  ALL good plays hinge on the O-line.  Their job is to not only protect the quarterback, but also to make the defense do what the offense wants.  For example, if it’s a running play, the O-line has to open a whole for the running back to run through.  A great line will do this, a bad line will let the defense stop them behind the line of scrimmage. Nobody ever recognizes the lineman for their contribution, but if they don’t do a good job, your team will lose.

Great offensive lines usually live in the shadow because if they do their job, the quarterback will have an amazing season and the running back will rush for 1,000 yards. I’m not saying that those athletes aren’t great, but I am saying that their greatness hinges on the O-line.

Why do you care?  Why did I spend the last 20 minutes writing about football?  Partially to relive some good old times, but partially to explain that without a great O-line you can not succeed.

Who are the unsung heroes in your life right now?  Who are the people who are under appreciated but without them you wouldn’t succeed?  For me it’s my staff.  Take some time to tell them thanks, they will appreciate it.  Surround yourself with a great offensive line and rush towards your goal line!  If you’re not a part of our program currently, I’m sure you can find a program we offer that will support you and be your amazing offensive line! 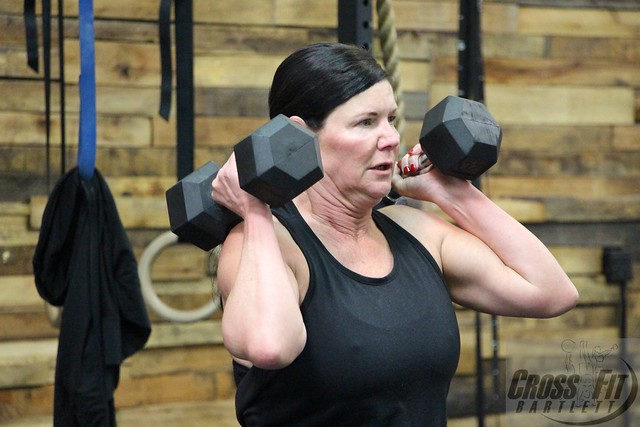